It’s this person because they’re black, this person because they’re white. Wrong, it is the history of the Western Colonists and the greedy doings of the Western Colonists that have created chaos among civilians in Western countries across the world. Theirs is the system of oppression, they control the haves and haves not, they run the narrative on the news, they remain concealed and protected behind the establishment they built while people beat and kill each other on the streets. They created and support the disparity and chaos that is at the source of what we are seeing on TV today.

What we must really be doing is holding the Western Colonial Establishment accountable for their GREED, RACISM, and EXPLOITATION because they view people of color/ethnicity as the next group of people that will give them CHEAP LABOR and reasons to change public and economic policy in a way that favors their bottom line. They created this evil and oppressive economic system we are living under: a carefully built system that deflects all chaos created by Establishment Greed AWAY FROM THEM and onto everyday citizens.

That’s right, it’s the same wretched Western Establishment Colonialism status quo in America that continues to destroy the fabric of humanity. What is this Western Establishment Colonialism composed of? As a reminder, the British and French Colonies and the Jewish slave traders and Jewish leaders of identity politics which sow hatred, division, and gross iniquity, among people, in today’s society.

Colored people are not “diversity” for them; they are subjects which facilitate international trade and local policy which they write to ultimately benefit themselves and their businesses/livelihoods. None of today’s political, economic, and social policies truly help the people that are most in need. Instead, if fits them into a system so that tax payer money can be generated to go into the pockets of the corrupt establishment. In particular: landlords; lawyers; bankers; politicians; hospitals; food companies, and Big Pharma.

They are the dividers, they are the establishment exploiters of the human race. Their regime must be replaced in favor of one that fosters true solidarity, justice, safety, and authentic equal opportunity among people.

Dividing all people up by color, faith, and thought, while Israel is allowed to be a violent, nuclear weaponized, race, and religious-sect supremacy nation.

By Michael Hoffman | Revisionist History | May 3, 2019 Facebook is receiving congratulations from the darkest corner of the web for reverting to the discredited gatekeeping of the legacy media and further eroding freedom of inquiry on the Internet, which in its early days gained popularity as an antidote to the very censorship we […]

via Facebook Censorship: White Supremacy of the Most Hypocritical Type — Aletho News 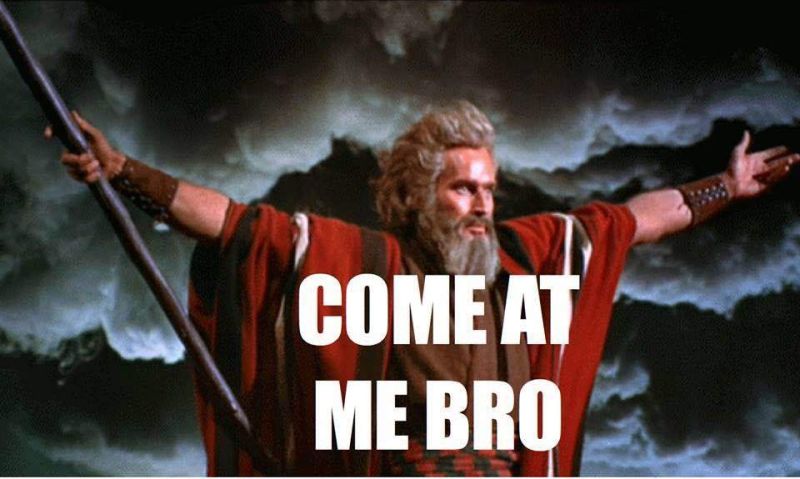 There are two kinds of people who hate strong Jews: your run-of-the-mill Jew haters (classical antisemites) and colonized Jews. 2000 years of living as unwelcome guests in other people’s lands have taken a toll on the Jewish People. Putting your head down, being quiet in the face of abuse and minimizing signs of Jewishness have […]

via The freedom of the Jews — Inspiration from Zion: This is a Love Story

For once, an article you can read without paying for in Haaretz.